Théâtre du Châtelet and Théâtre de la Ville have joined forces to celebrate three choreographers who, each in their own way, have transformed the world of dance: William Forsythe and Merce Cunningham in November as part of the Festival d’Automne in Paris, and Pina Bausch in March. Emmanuel Demarcy-Mota, Director of Théâtre de la Ville, evokes these outstanding figures. Each of these three artists opened the door to new possibilities in relation to movement, space and the world, and these influences were felt all over, including theatre.

If Forsythe can be considered a bridge between America and Europe, Pina Bausch can be considered as universal since steeped in German history. She imparted new life to expressionism and brought the Tanztheater to a summit, opening up unsuspected avenues for observing human beings. I have always been fascinated by the truth and the depth of the situations she portrayed. Establishing connections with several cities around the world, Pina Bausch explored the tormented history of our time without compromise. As a stage director, I remain captivated by the depth and poetry of her work that touches the heart of our condition, with splendour, tenderness and cruelty. 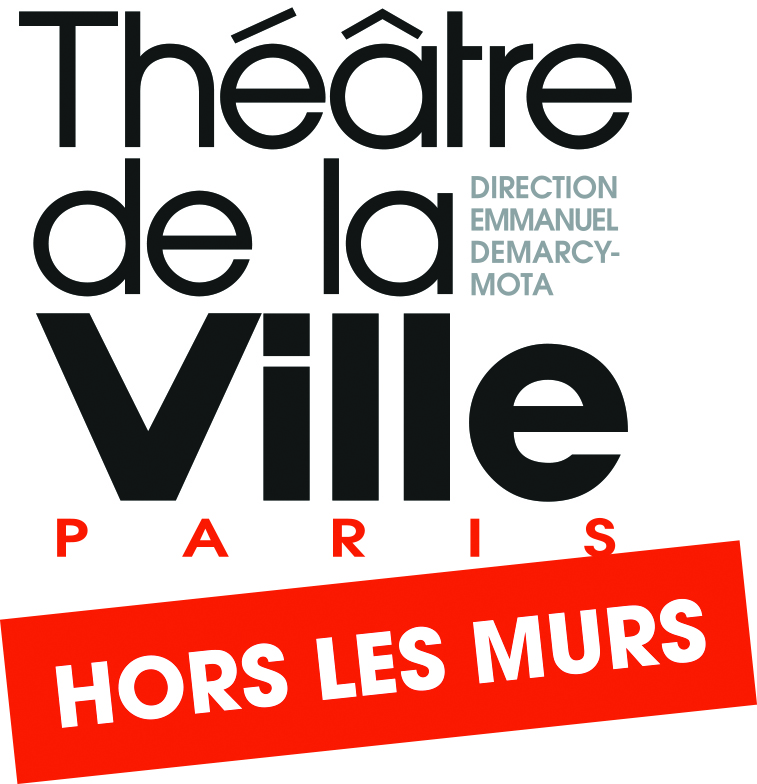 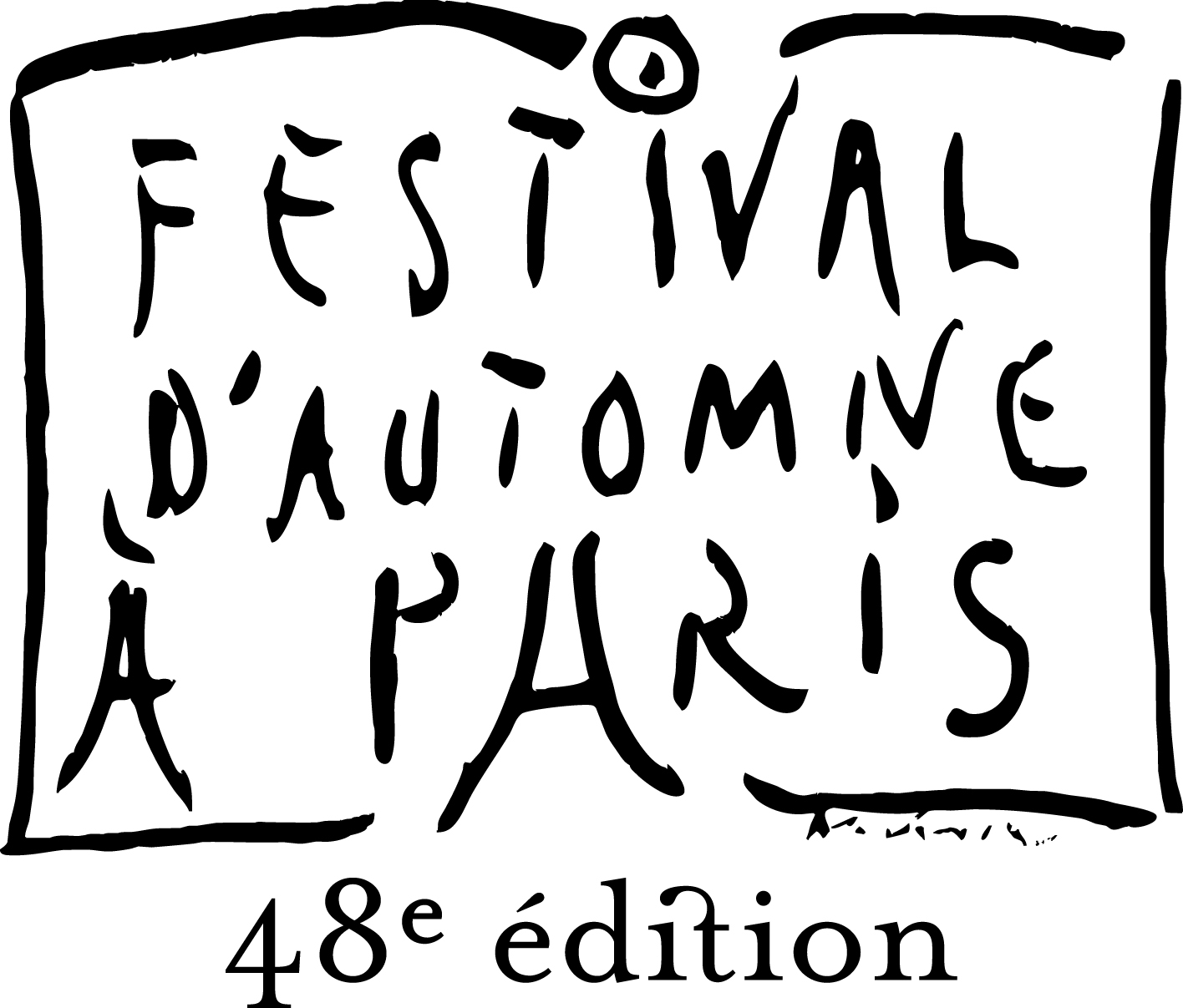