Summerspace is indicative of Cunningham’s unique collaborative method, in which Feldman composed the score, Rauschenberg designed the décor, and Cunningham choreographed independently from each other. Together, the movement, music and décor give the effect of a balmy, summer day. Dressed in painted leotards, the dancers move about the stage in sudden bursts of speed and suspensions, zigzagging every which way, like flying creatures. The delicate music, at times sounds like bubbles of water rising to the surface, and at others, with a muffled rumble in the bass, like distant thunder.

Divided into three parts, Exchange began with half of the company in the first part, the other half in the second, and the entire company closing out the third. When asked about his inspiration for this piece, Cunningham said, “I’ve often been struck by the idea of recurrence, ideas, movements, inflections coming back in different guises, never the same; it’s always a new space and a changed moment in time. So I decided to use it in Exchange.” Cunningham used chance operations to create the order of movements for each section, and again to decide what movements would reoccur in the second and third sections. Whenever a series of movements were repeated, they would occur in a different context, in a different space and time, with different dancers. Unlike several of Cunningham’s outdoor, nature pieces, Exchange had an urban milieu. The décor and costumes were by Jasper Johns, featuring gritty grays, draping the stage in colors of soot and grime.

Scenario was the creation of Cunningham and Comme des Garcons designer Rei Kawakubo. Kawakubo’s humorous costumes toy with the idea of physical distortions, such as humps and big rear ends. They are in mostly vertical blue stripes on white, or in pale green and white-checkered patterns. For much of the dance, five or six dancers twist and pose, each in his or her own space, with a rush of additional dancers to the stage toward the end of the performance. The bold electronic musical score is by Takehisa Kosugi. 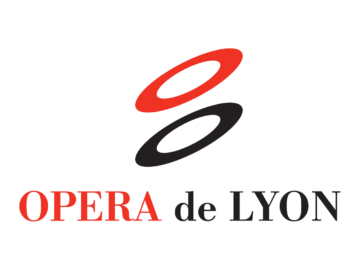