After The Jungle Book

Set, props and costumes made by

The show is comprised of three acts, each made up of four scenes separated by interludes (a monkey act, then a detour via the ice floe with Kotick the white walrus), while songs in English act as delightful relief from the French narration and dialogue.

Robert Wilson’s adaptation of The Jungle Book borrows the structure and content from the original story: the production follows the trials of the man-cub Mowgli from his arrival in the jungle, where he’s adopted by wolves, to his hopes of finding a real family. During this time, he kills his nemesis, the tiger Shere Khan, but also finds himself abandoned by his old friends, who had acted as both his guardians and his teachers: Baloo the bear, Bagheera the panther, and many other animals. At the beginning, their affection overcame the merciless brutality known as the “law of the jungle”, but this law proves just as strong in the human world, where Mowgli will have to clear his own path–and live his own life–once he has bid his animal friends farewell. We see confrontation and emancipation, fights, and difficult reconciliations. To tell this tale without presenting a moral, a meticulous structure is combined with a flamboyant sense of playfulness, created by the music of CocoRosie, a band with whom Robert Wilson has worked before.

The way I see it, all theatre is music and all theatre is dance. That’s what the word “opera” tells us. It comprises all the arts; it brings everything together: architecture, painting, music, poetry, dance, lighting… I find it hard to separate them. Plays often become fragmented because they get divided up, and the scenery, the acting, the singing, and the dancing are treated like distinct concepts. For me, they’re all parts of a whole.
Robert Wilson 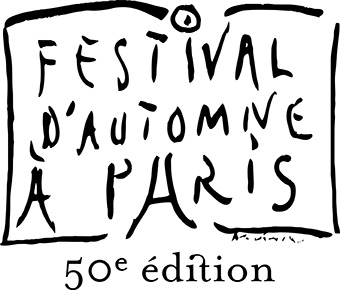