With the participation of

A tribute to the pioneer of Caribbean jazz, Marius Cultier, highlighting the new Caribbean jazz scene that draws on his immense heritage.

Man of music and radio, artist traveler (Caribbean, Europe, Americas), activist, he fought a long time for the recognition of the professionalization of the West Indian artists. Inventor of a unique work, still too unknown to the general public, he is the author of ten records including the Concerto pour la fleur et l’oiseau released in 1983, a melodic treasure on which we can hear Jocelyne Béroard, future singer of Kassav’. The eponymous track of the album is an instant classic and wins the first Grand Prix of the Overseas Song Contest.

In a few years of an unfortunately too short career, Marius Cultier becomes a legend for all his spiritual children in the French overseas territories. For them, he is one of the most respected artists of the Antilles, the one who opened the way to a whole new generation.

On the occasion of the 80th anniversary of his birth, the concert is conceived as a long-awaited and indispensable tribute. Christophe Chassol, a singular and talented artist, will be the master of ceremonies of this evening mixing several generations of overseas musicians influenced by his legacy (Yusan, Mario Canonge, Gregory Privat, Maher Beauroy…) coming from France but also especially from the West Indies for the occasion.

On the program: new arrangements of the pianist’s work (orchestra, electronic music), video excerpts, archives, and performances of music with images that only Christophe Chassol has the secret. 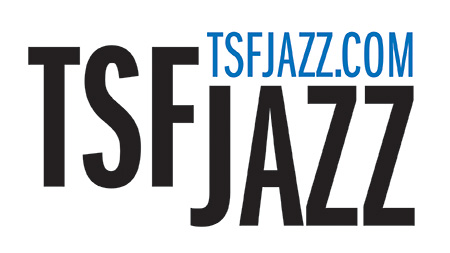 You are over 9 and want to book : Contact our Communities department and benefit from our preferential rate for groups.

Alone, in pairs, with friends or with family find thanks to our cards the formula that suits you.